August 26, 2020, marks the 100-year anniversary of the passage of the 19th Amendment to the U.S. Constitution, guaranteeing my right to vote as a woman. In 1973, President Nixon issued a Proclamation for Women’s Equality Day, acknowledging “the struggle for women’s suffrage was only the first step toward full and equal participation by women in our nation’s life.” I believe our great nation has realized many successes in the advancement of equality for all people since the passage of the 19th Amendment, but I also know the journey and work will continue well beyond my lifetime.

As I reflect on the significance of the 19th Amendment, I think a lot about courage. The courage of well-known female leaders like Elizabeth Cady Stanton and Susan Anthony, both early pioneers for women’s rights, and key figures in the suffrage movement. I also think about Sojourner Truth, the first-known African-American suffragist, born into slavery and sold three times by the age of 12, who courageously delivered her “Ain’t I a Woman” speech in 1851, becoming one of the most famous women's rights speeches in American history. I also think about the courage of Harry Burn: a 24-year-old anti-suffrage politician from Tennessee who, influenced by a letter from his mother, changed his mind at the last minute and cast an “aye” vote to break the tie that secured the 19th Amendment.

I also reflect on gratitude. I am tremendously thankful for all of the trailblazers, the pioneers of equality, who courageously committed themselves to make my life as a woman a little easier. People from diverse backgrounds and experiences, people of all races, gender and generations bound by shared beliefs and ignited by a purpose. I believe that a focus on inclusiveness, of embracing a diversity of perspective and voices, is the only way forward as we continue the work of creating meaningful and lasting change.

Lastly, I think about the power of our minds to shape our futures. Beliefs in what is possible are not determined by external voices, by naysayers who are stuck in their own self-limiting beliefs.  In our companies, our limits are never determined by our competition, but by our mindsets. Sojourner Truth boldly declared:  “If women want any rights more than they's got, why don't they just take them, and not be talking about it.” I love this message: if you want something, make it happen, turn words and dreams into action! If you have a vision, be relentless in pursuit. I have been asked many times how I have endured as a woman in the landscape industry, an industry dominated by men. It’s pretty simple: I know I am the only person who can slow our team down in pursuit of our purpose. Because of this, and because I am passionate in my commitment to our future, I am always exploring, learning and growing.  This commitment is crucial to shaping and fueling my mindset.

On Women’s Equality Day, I celebrate the courage to take action, the power of diversity in shaping our past and guiding our future, and believing that the best version of our nation is yet to come. 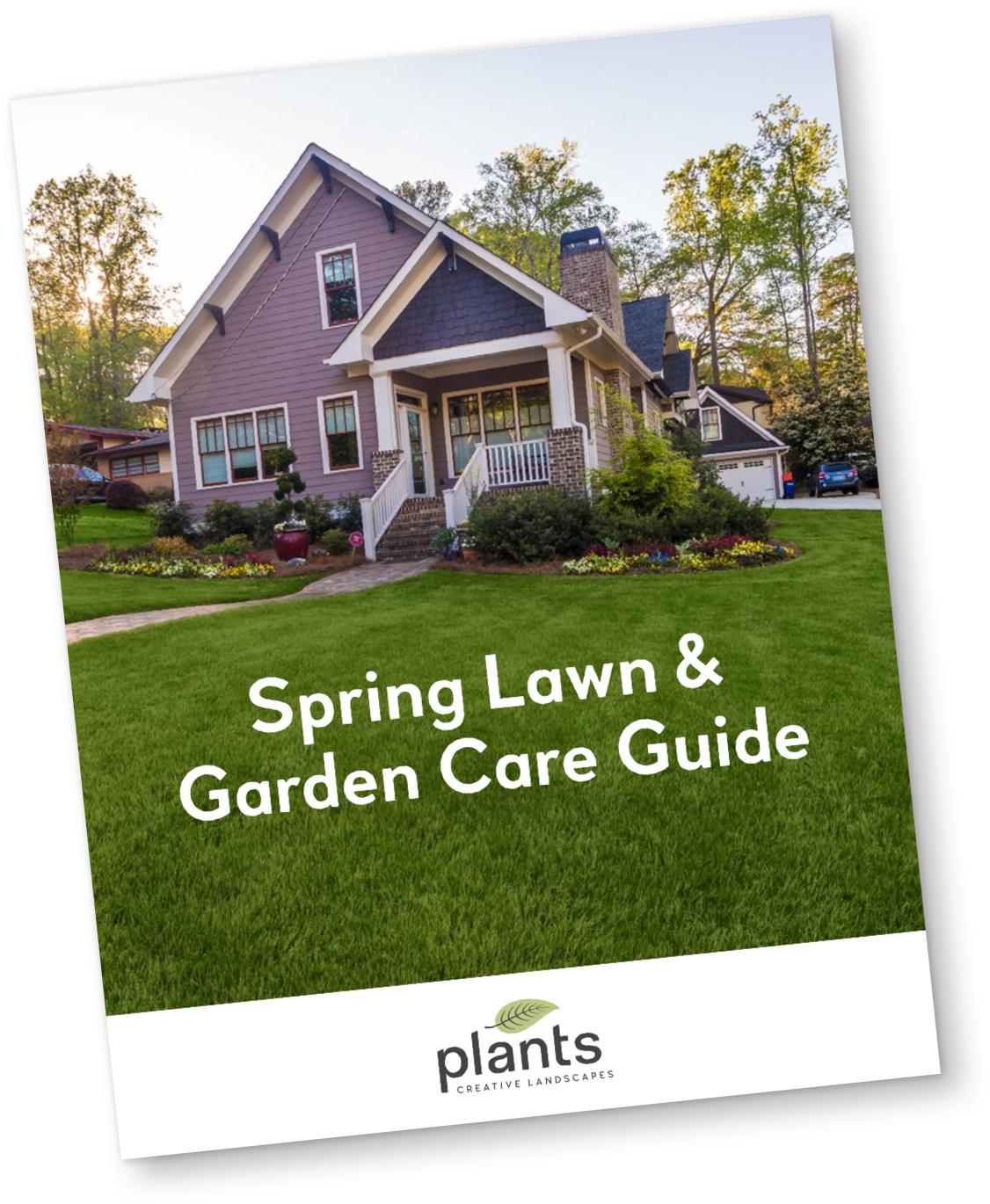 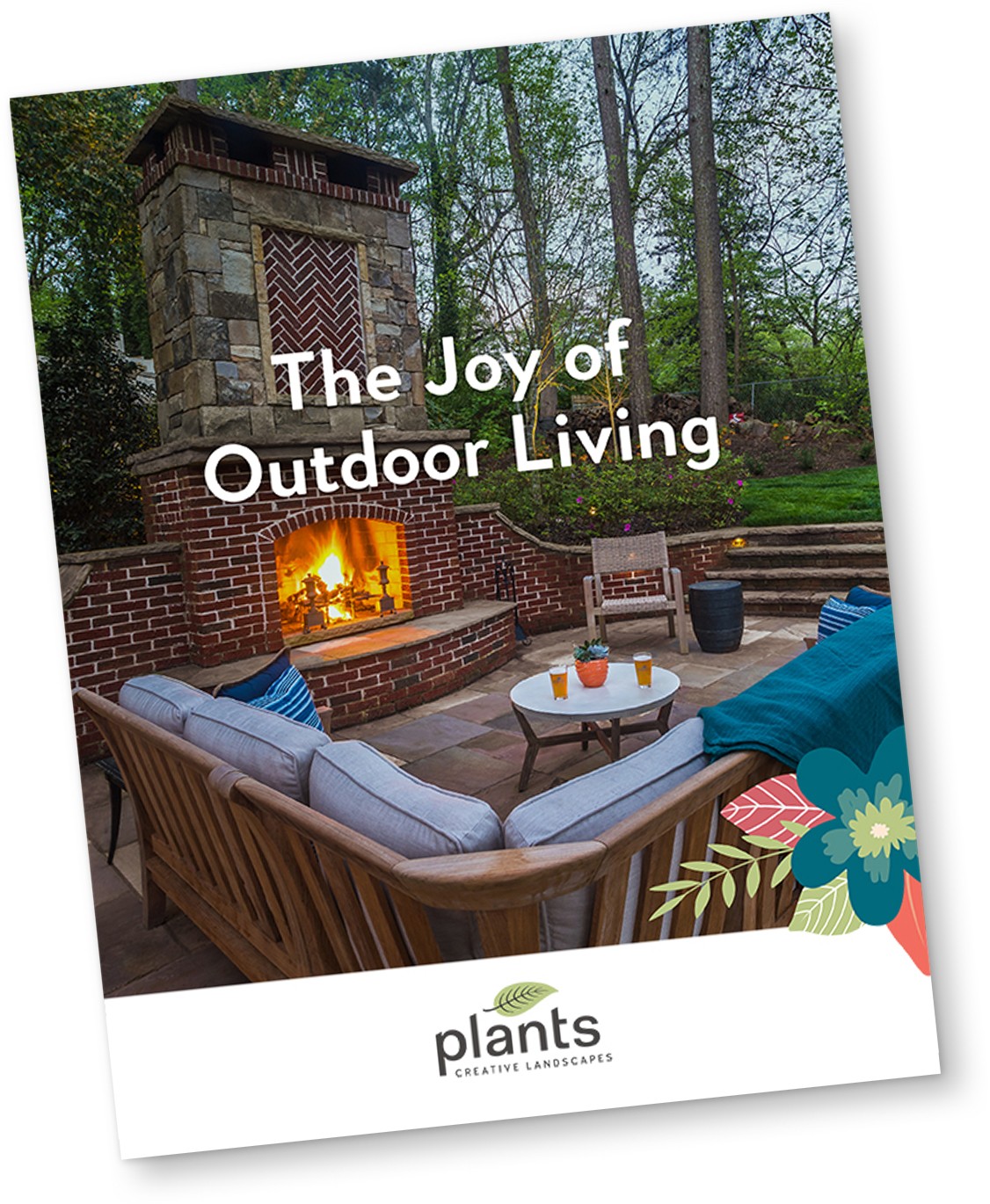 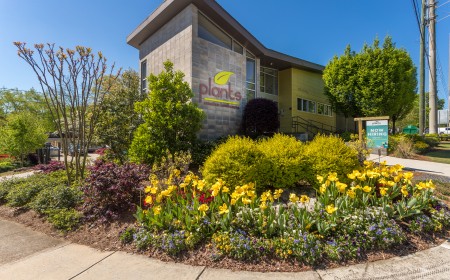 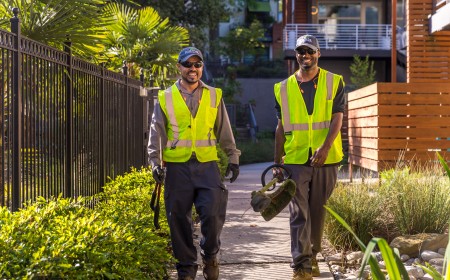 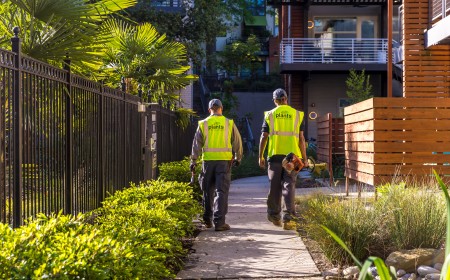 From Our Team at Plants Creative